President Emomali Rahmon inaugurated a number of social and cultural facilities in Kulob, according to the Tajik president’s official website.

He, in particularly, attended an official opening of the renovated Kulob Central Culture and Recreational Park named after Mir Said Ali Hamadani, which covers nine hectares. 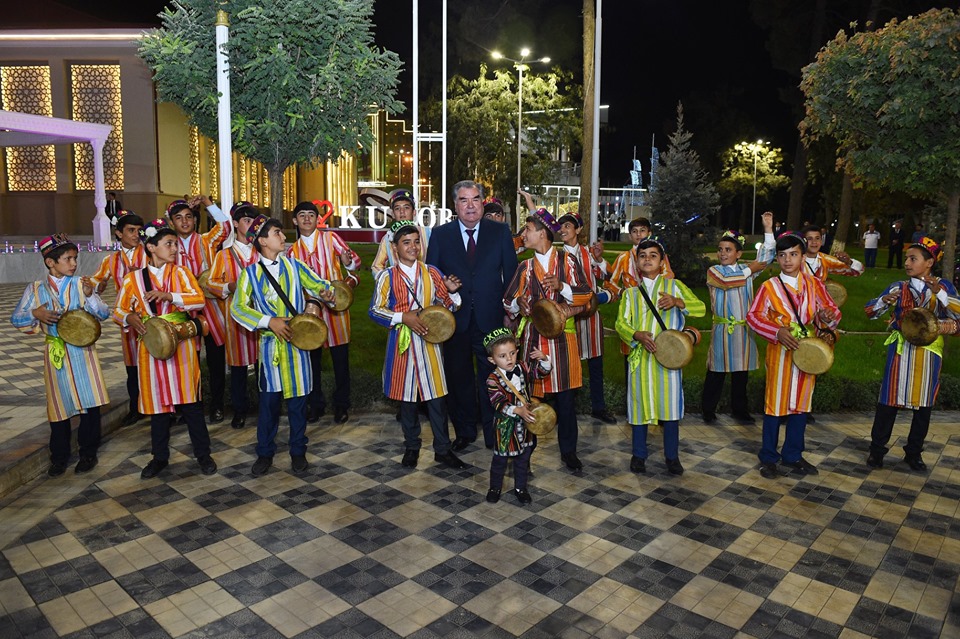 The park, which was created in 1936, was originally named after Lenin, a name that city authorities officially dropped in 2014.

Recall, a French-themed park, known as French Street, was created within the Kulob Central Culture and Recreational Park.  The French-themed park has a miniature Eiffel Tower and a replica of the Louvre Pyramid.  Among the replicas of Parisian landmarks, the Kulob park also has an iconic British telephone booth.

According to some media outlets, the $4 million bill was partly picked up by the Tajik Aluminum Company (TALCO).  But local authorities reportedly compelled owners of cafes and shops in the already-existing park to remodel their premises in keeping with the Parisian theme at their own cost. 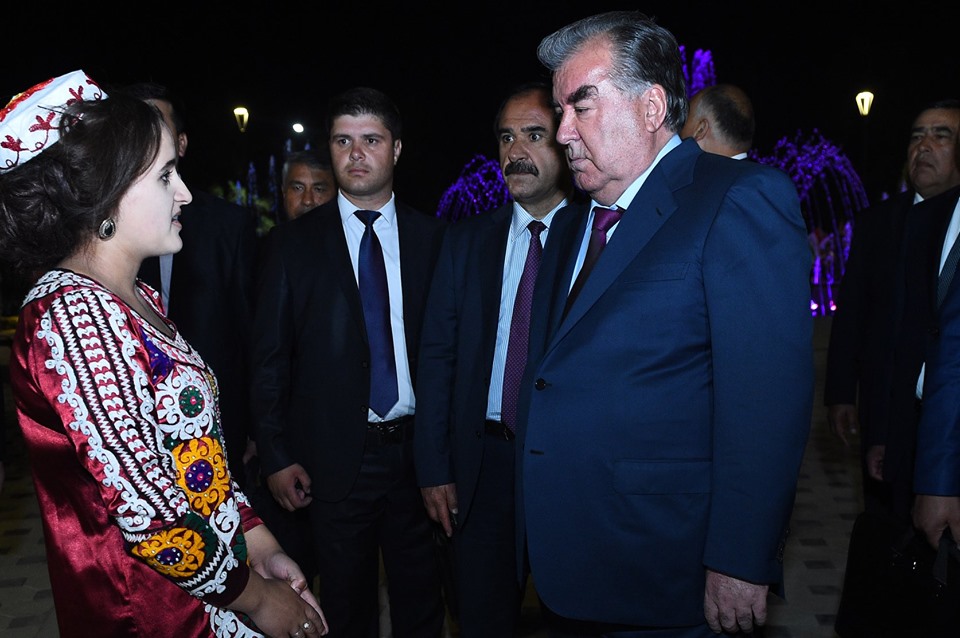 Before visiting the city of Kulob, Emomali Rahmon visited the Vose district, where he kick-stated the rehabilitation of the Hulbuk-Temourmalik-Kangurt road.

A total length of this road is 60 kilometers and it is being rehabilitated under financial support of the Asian Development Bank (ADB).